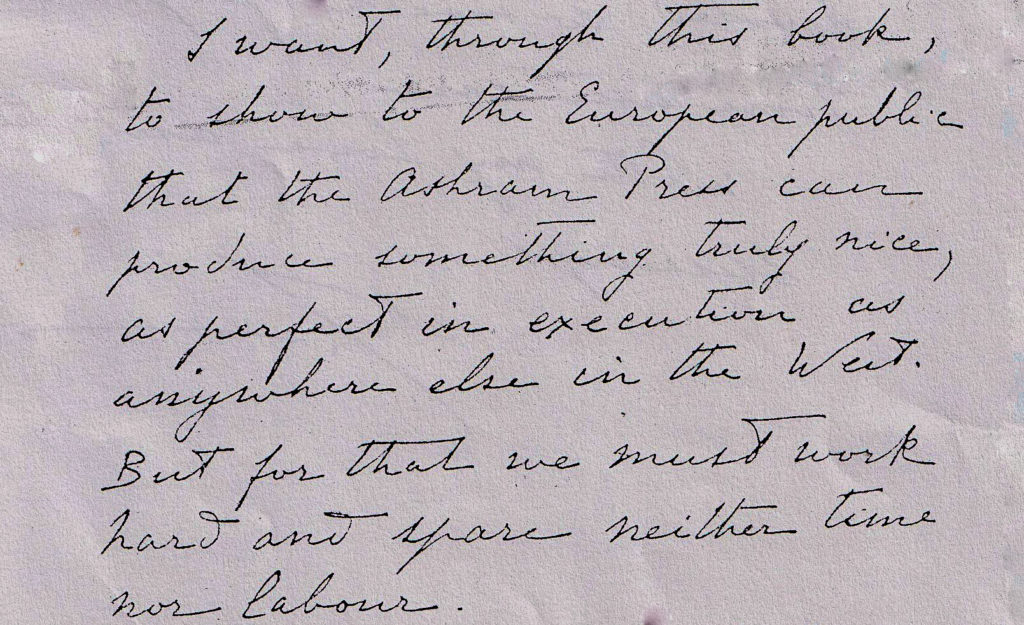 The Mother wrote to a Sadhak: ‘…I want, through this book, to show to the European public that the Ashram Press can produce something truly nice, as perfect in execution as anywhere else in the West. But for that we must work hard and spare neither time nor labour.’

Numerous Ashramites have contributed industriously to its daily operations and systematic growth and development over seven decades. Apart from printing Mother and Sri Aurobindo’s writings the Ashram Press also prints newsletters, greeting cards etc., for its clients. The Institut Français de Pondichéry and the École Française d’Extrême Orient have their books printed in the Ashram Press. The Press has also printed books for Oxford University Press and Kailash Editions. 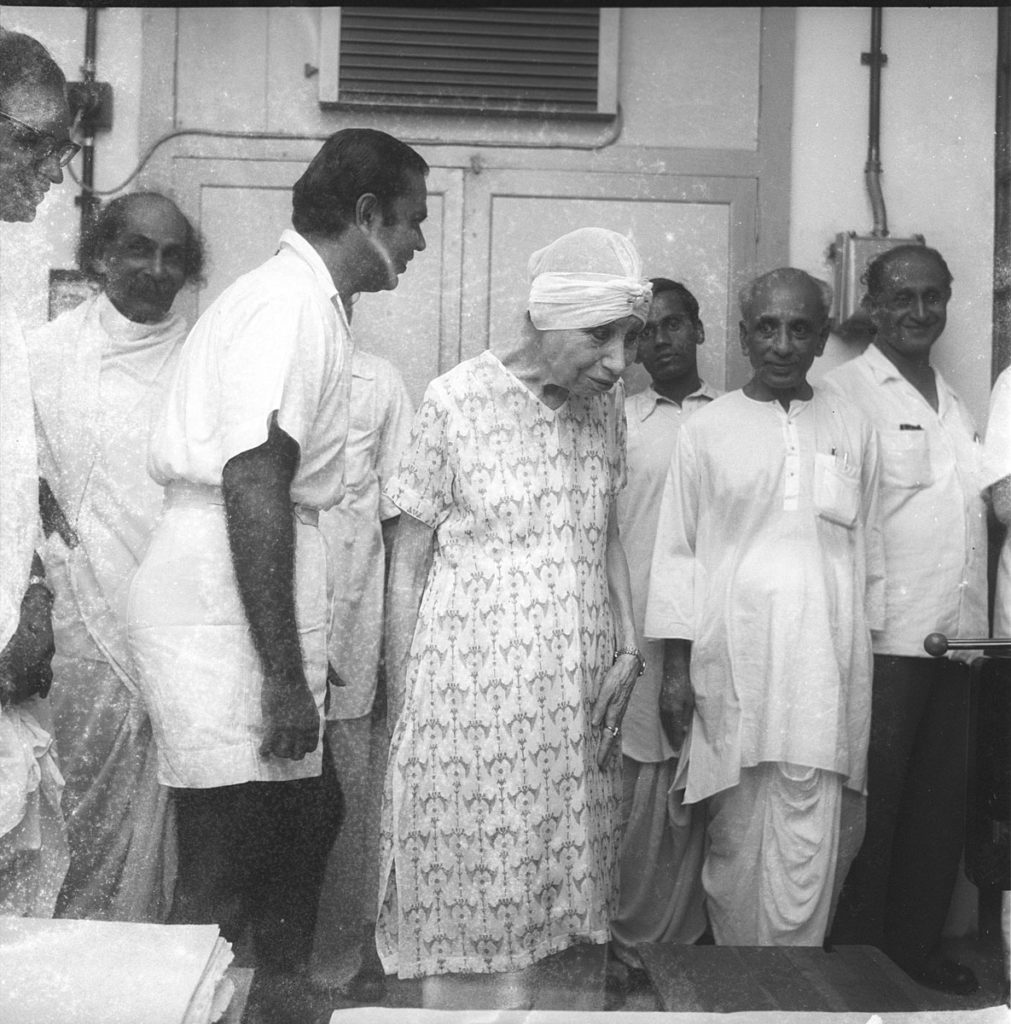 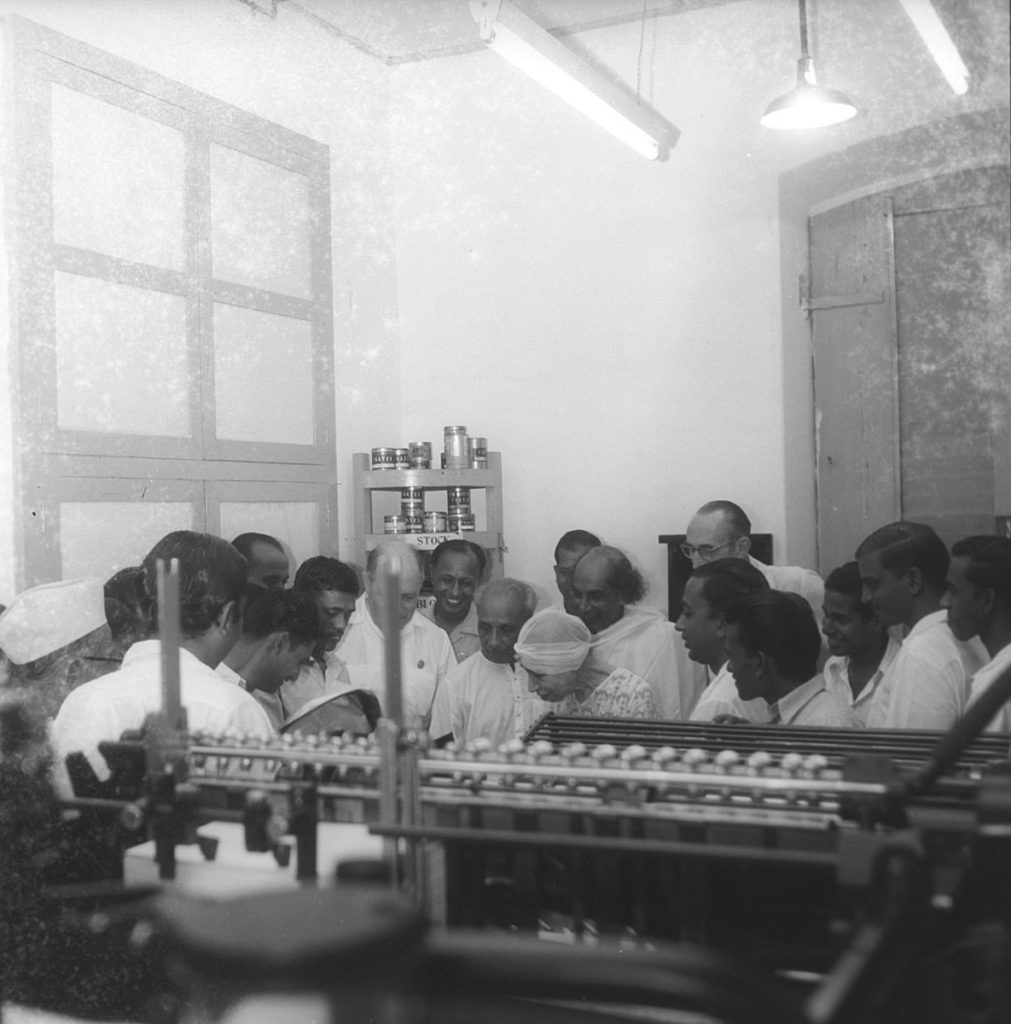 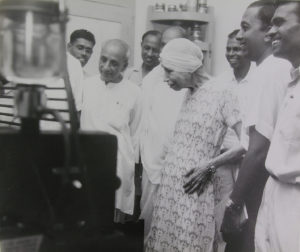 Early Steps
The Press started its operations with a small number of machines and subsequently welcomed new additions. In the early days, type setting was meticulously carried out for letter press printing. One of the first prints was the Prayers and Meditations of the Mother.

1961: Modernization
In 1961 the modernization of the Ashram Press began with the buying of the Heidelberg Letterpress Printing Machine which Mother inaugurated on 23 August 1961. In the late 70s the Offset printing machine was introduced. Slowly Letterpress printing was phased out.

1968-1972
For Sri Aurobindo’s birth centenary, a laborious task was taken up by the Press. The Sri Aurobindo Birth Centenary Library (SABCL) consisting of 30 volumes of approximately 500 pages each were printed. A total of 2,500 copies of the entire set were prepared by 1972.

1980
In the early 80s Press pioneered phototypesetting and DTP (Desktop Publishing) in India. Presses around India came to visit Pondicherry to learn about these new printing and publishing techniques.

Present
With the age of digitization, the Press is transforming to better serve its clients. Its Digital Services section is the newest addition to its numerous other services. Apart from regular Printing services, the digital section will explore work on Web designing, e-books development, IT Servers management and similar fields. 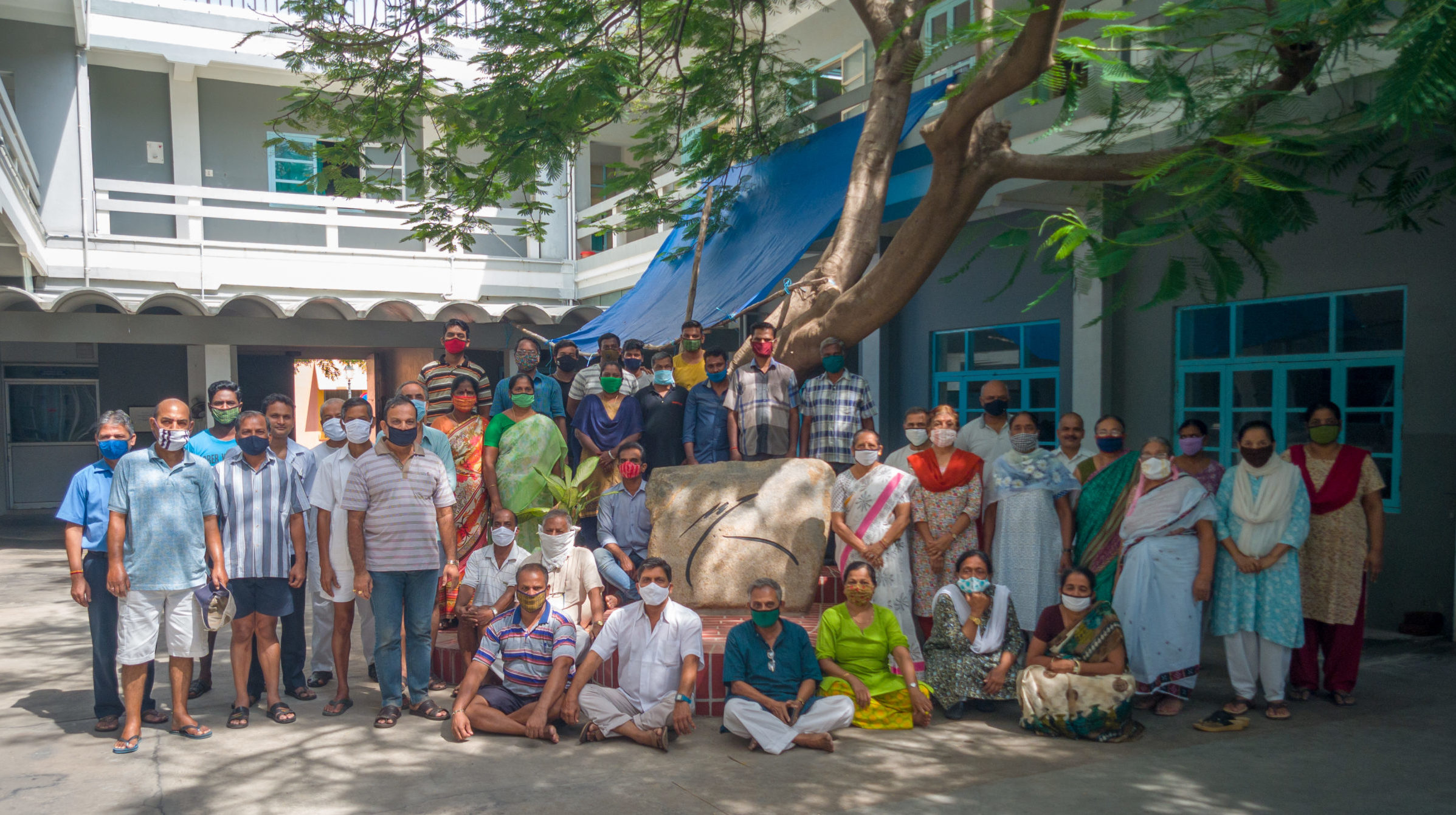